Emma Lawrenson
Jackson Bridge, Holmfirth, West Yorkshire, United Kingdom
1996 – 1998 Royal College of Art, London MA Printmaking. 1992 – 1996 University of Reading BA Fine Art. I am a full time printmaker working from my home studio near Holmfirth in Yorkshire. I exhibit regularly in the UK and Europe and sell my work all over the world, through my shop Little Print Press. FOR MORE INSIGHT ABOUT MY WORK, PLEASE VISIT MY WEBSITE: www.emmalawrenson.com

thanks for your review!

New in the studio this week and last..... 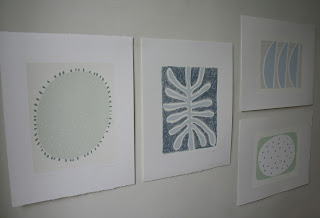 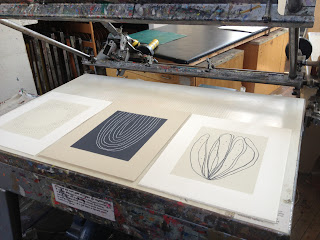 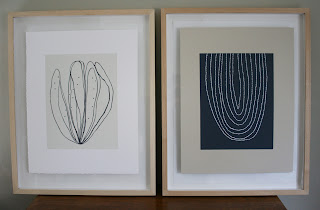 Posted by Emma Lawrenson at 19:17 No comments:

My work was taken by the Trowbridge Gallery to this years Milan Design Week at: Salone Internazionale de mobile from April 9th - 14th.

It is currently at High Point, USA for an interiors show. April 20th - 25th.

Posted by Emma Lawrenson at 15:55 No comments: 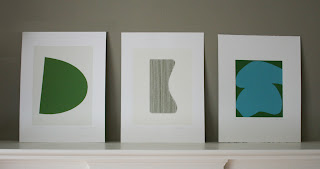 I started pulling together ideas for sets of prints in greens for a client.
I really like this set of three.........never put them together before, but they just seem to work.
https://www.etsy.com/listing/129531192/set-of-three-abstract-minimal?ref=shop_home_active

Posted by Emma Lawrenson at 11:21 No comments:

alongside Orla Kiely and Jasper Conran: 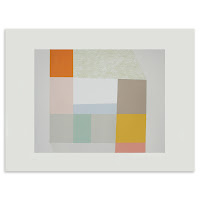 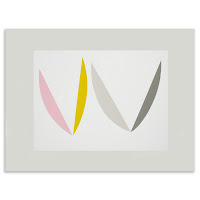 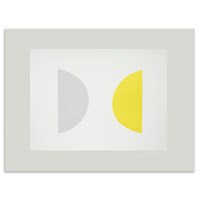 Epitomised by the 'soft modernism' of Scandinavian furniture and ceramics to the sleek, clean lines of the Bauhaus movement of German modernism, the Mid-Century Modern period is without doubt one of the most exciting periods of design history, spanning the late 1940s right through the 1970s. This era produced a wealth of ground-breaking designers, including Alvar Aalto, Charles and Ray Eames, Robin and Lucienne Day, and Arne Jacobsen. Their work epitomised the Mid-Century Modern ethos of objects that were not only well designed but highly functional. This special ACHICA collection is influenced by the classic period of design history that celebrates a strong geometric, a clean line and  an aesthetic that is timeless and still highly desirable today.
Posted by Emma Lawrenson at 08:19 No comments:

My house and artwork will be featured in '25 beautiful homes' soon. (possibly August issue available in July)
I cleaned my house from top to bottom for over a week!! Thankfully, the photo shoot has been done now and I can  stop annoying my family ;-) 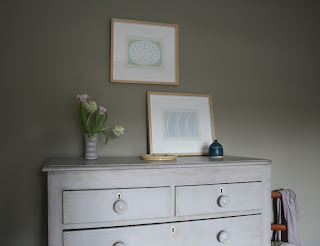 Posted by Emma Lawrenson at 17:24 No comments:

ARTFINDER
60-Second Interview
Emma Lawrenson talks to us about drawing inspiration from nature and getting excited about her works every day.
Posted by Emma Lawrenson at 11:57 No comments: 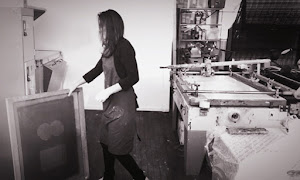 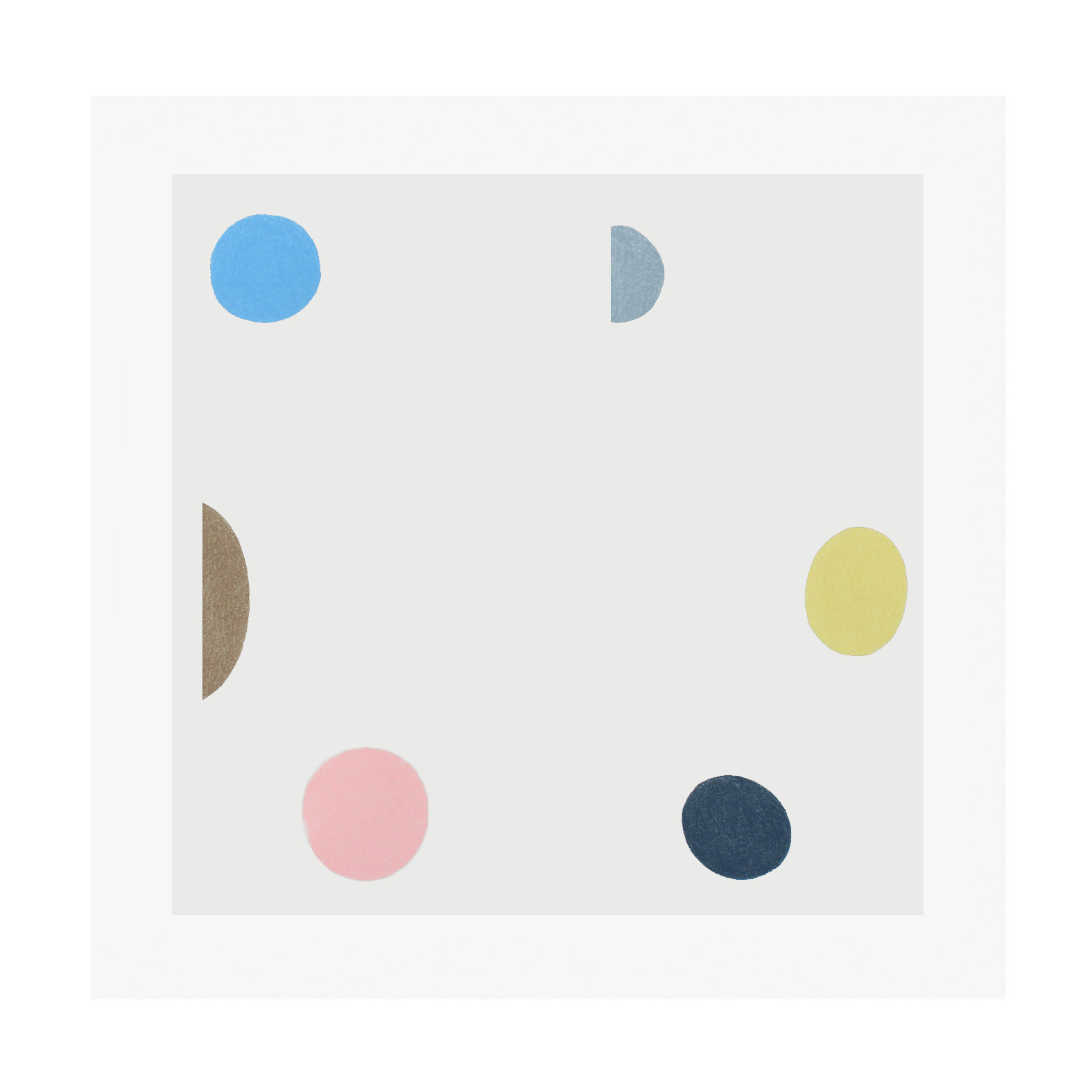 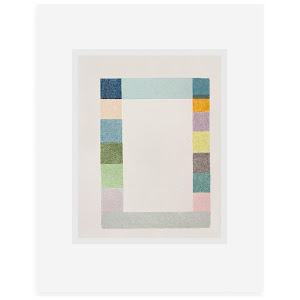 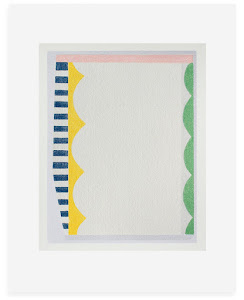 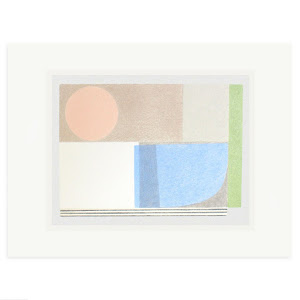 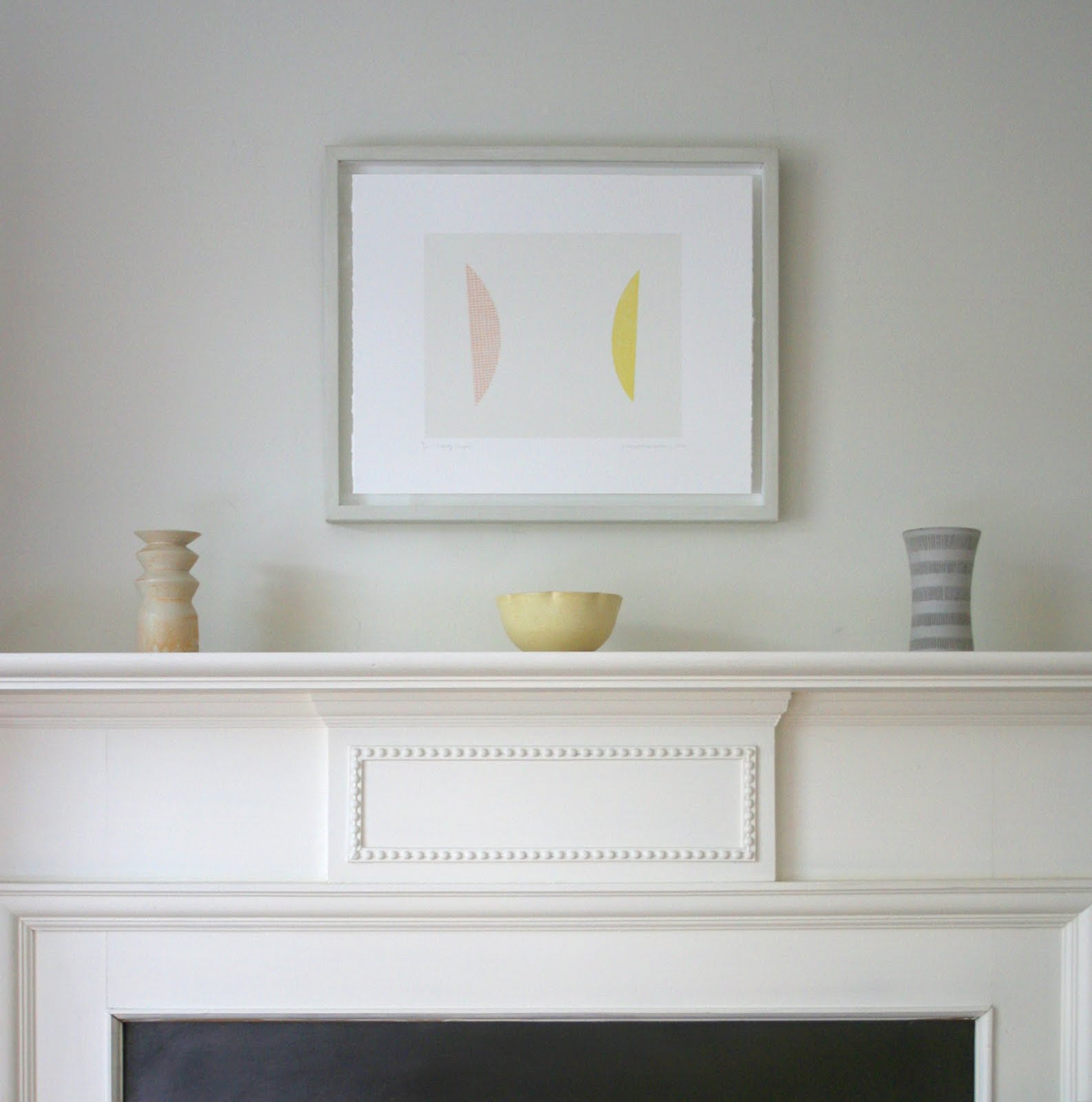 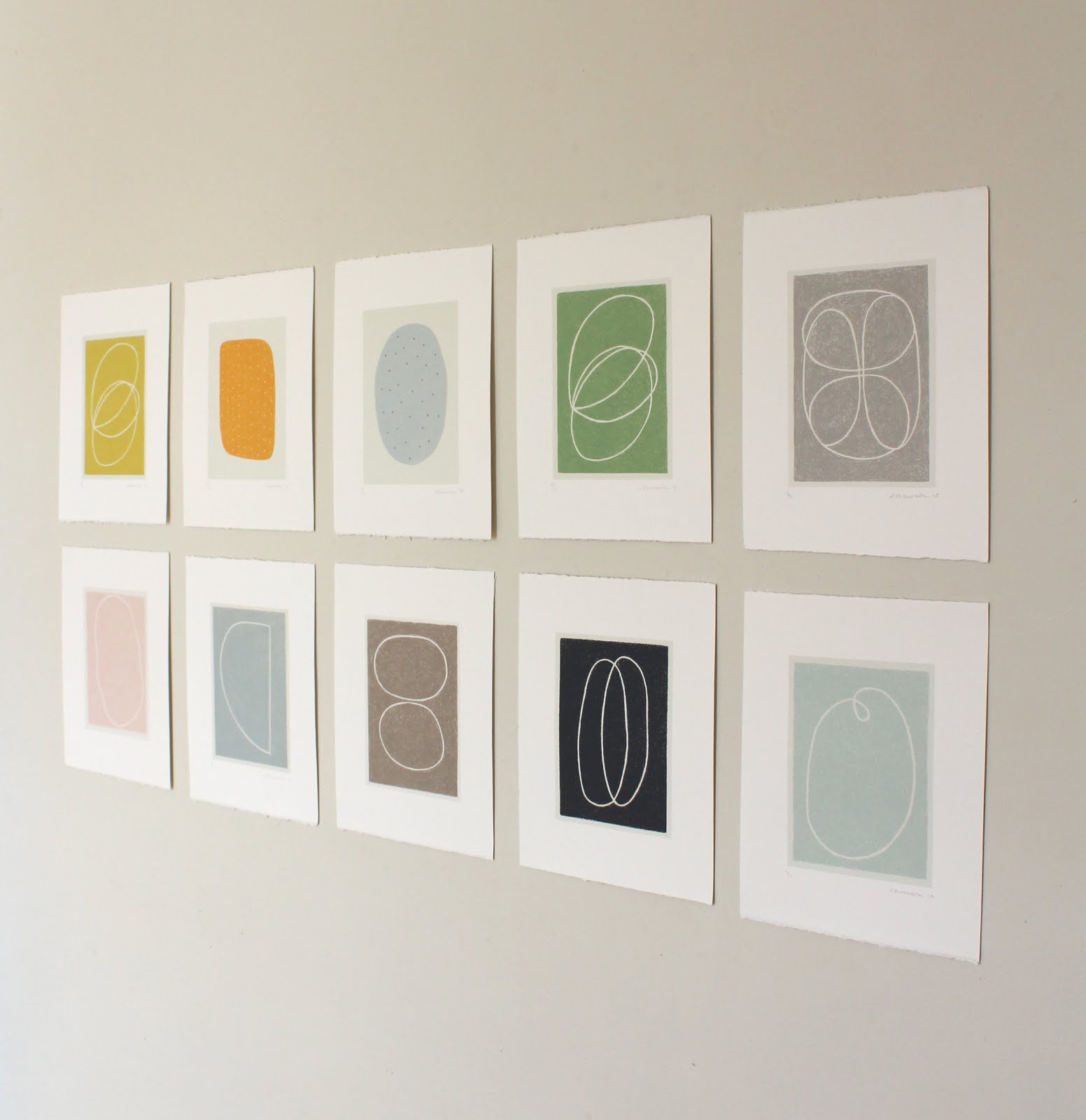 working hard as usual this week! 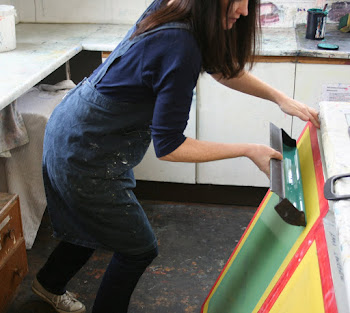 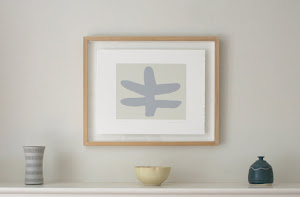 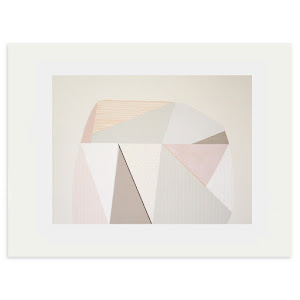 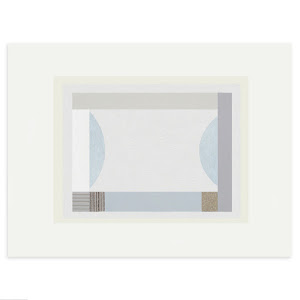